From Deadman to Sandman to Batman, the New Master of Sequential Horror Art Talks 40+ Years in Comics.

As a teenager, artist Kelly Jones started mailing his comic samples to every publisher he could after getting words of encouragement from legendary Batman artist Marshall Rogers at a comic con. His first gig was inking Butch Guice on Marvel Comics original Micronauts series before being promoted to lead artist on the 1984 relaunch: Micronauts: The New Voyages.

He has had an absolutely prolific career ever since creating and drawing books like Terraformers, Chrome, Air Raiders, Comet Man, Dino Riders and then one day he was assigned a serial in the new Action Comics Weekly with Nexus co-creator Mike Baron that would change his career forever.

This podcast interview goes very deep into Kelly’s career – we touch on as many books in is prolific 40 year career as we can and how the DC character Deadman, a book that was assigned to another artist at first, showed the world a new definition of horror artwork in comics.

From Deadman to Sandman, Batman to Knightfall, Dracula to Frankenstein working with his heroes Len Wein and Bernie Wrightson and further cementing his reputation as the new horror comics master working with Joe Hill on his Hill House Comics imprint at DC.

Join me and artist Kelley Jones inside this career spanning episode of The Hyper Room:

Links mentioned in this podcast.

ICYMI: Moon Knight returns to comic stands with a new #1 — looks like they got rid of the suit and tie and went back to the original costume? We will find out on Wednesday what the Disney+ show will be like in tone as well. https://t.co/2oIJbBIvvj
View on Twitter 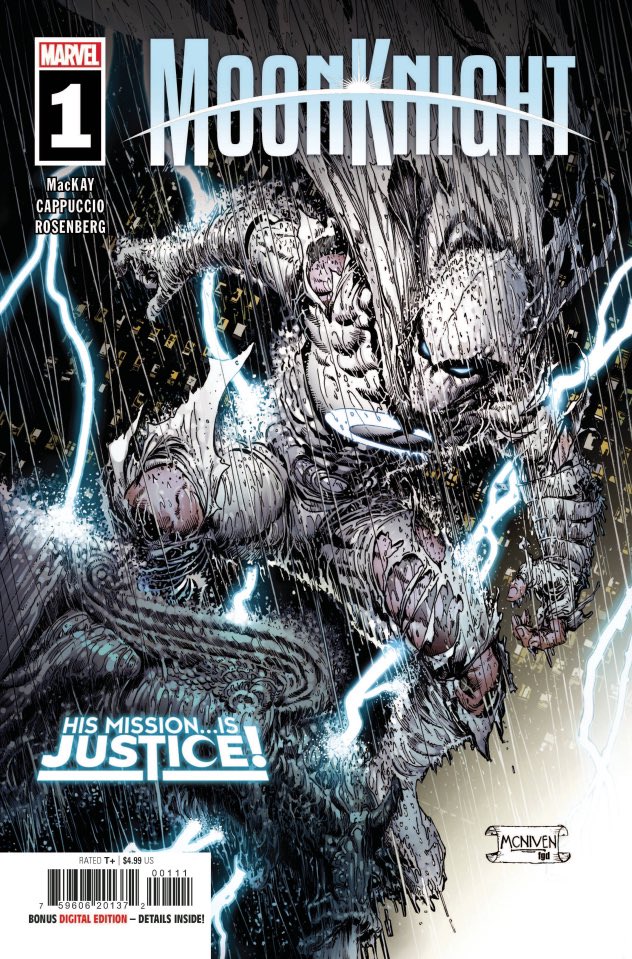 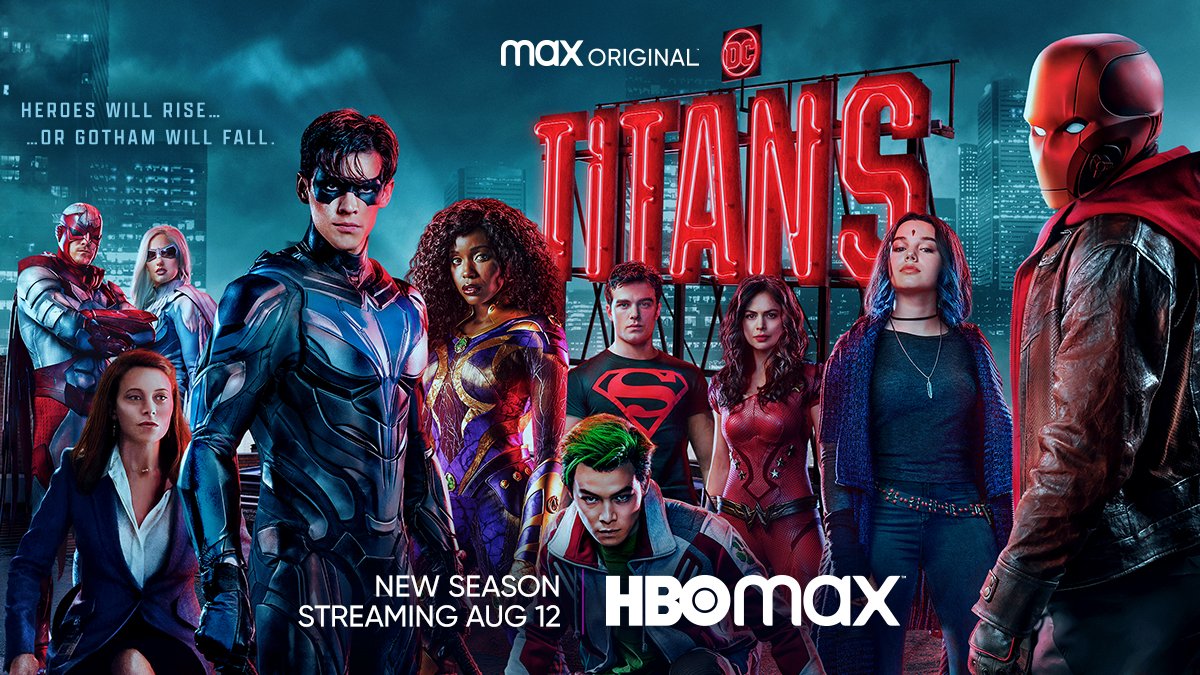 Indisputable fact: Morty Smith and Shinji Ikari are one and the same character. It will be revealed that Rick is Morty’s biological father and then you can never watch the 26-episode “sequel” to Rick and Morty the same way again. https://t.co/3BuJQ7l5DR
View on Twitter 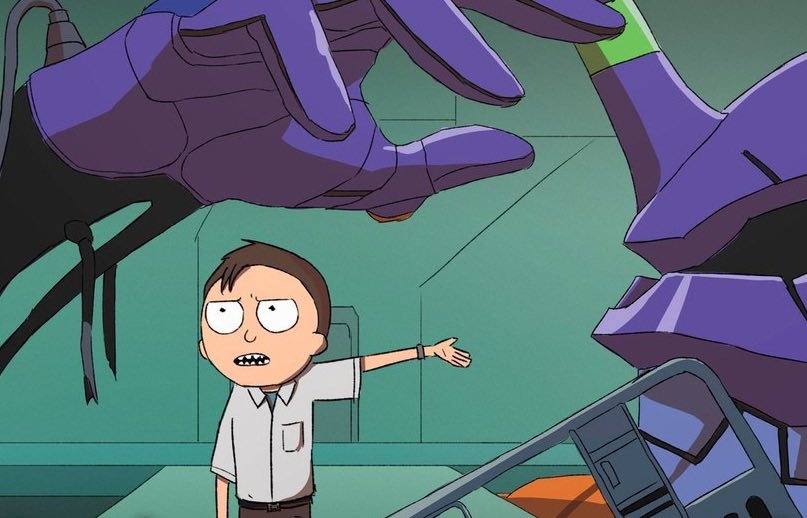 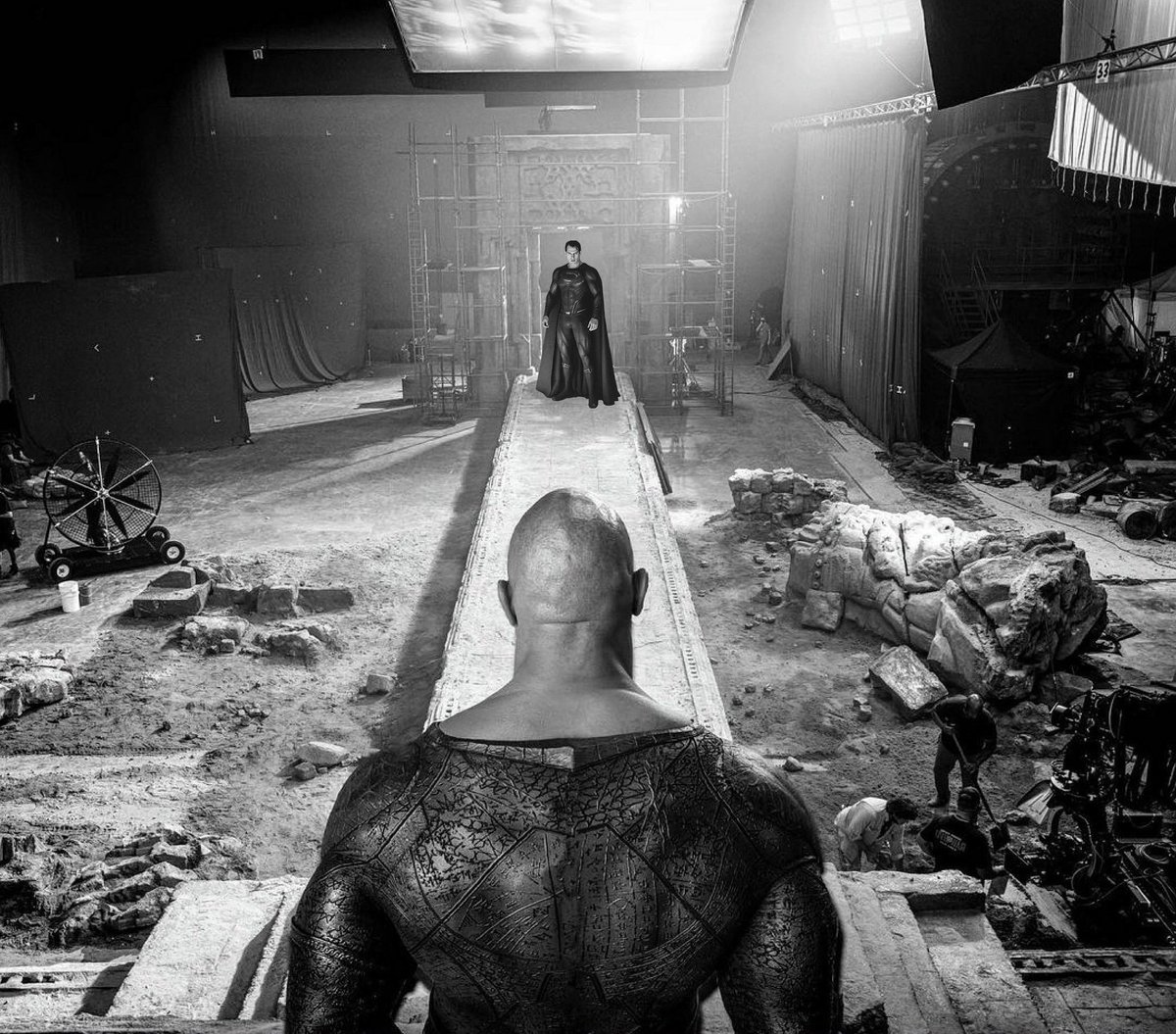 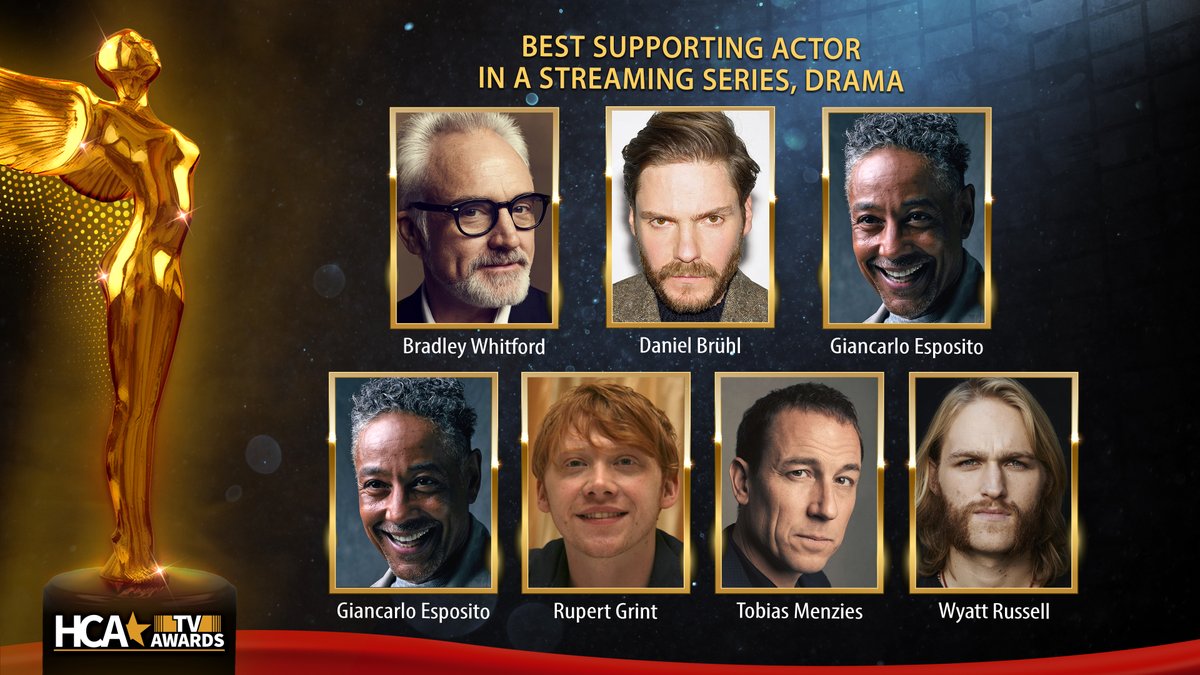 Hollywood Critics Association @HCAcritics
The nominees for Best Supporting Actor in a Streaming Series, Drama are...

If you haven’t read THE GAMESMASTER by @FlintDille the Kindle version just dropped to $1.99 https://t.co/2lWTXBpHvc
🚗🚕🚎
Listen to our interview as I touch on some of the highlights wherever you listen to podcasts: https://t.co/ajwdujazAz #transformers #gijoe #inhumanoids https://t.co/isFObYWNZh
View on Twitter 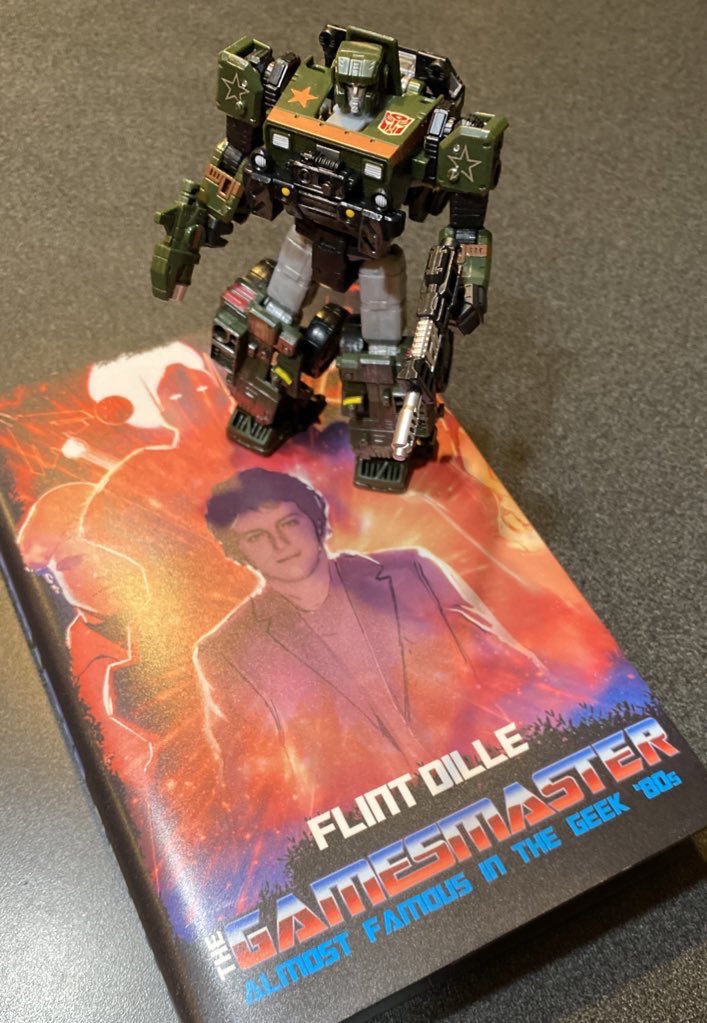