Warner Bros was developing a Flash TV series in the late 1980s but not until the world went into full on Batmania in June 1989, did CBS pull the trigger on development of The Flash in early 1990, and like the proverbial bolt of lightning the pilot debuted in October 1990.

But all this is not possible without an actor who could play the Scarlet Speedster and his secret identity of Barry Allen.

Born in Norfolk, Virginia John Wesley Shipp started his career in soap operas like Guiding Light, and As the World Turns in the early 1980s – but then like the comic book Barry Allen had his life changed by lightning, as he was cast as the TV version of The Flash.

Although it lasted only one season, the show lived on in re-runs, VHS tapes and DVDs until 2014 when it became a huge hit on The CW.

The amazing thing is that John’s Flash journey doesn’t end there, and so we are celebrating the 30th Anniversary of the original Flash TV show with star John Wesley Shipp inside The Hyper Room:

You can also watch a video version of this podcast on YouTube.com/iconheroes and you can follow The Hyper Room on Twitter and Instagram at The Hyper Room and please subscribe to The Hyper Room newsletter to get future updates.

The build-a-figure we are all waiting for! #monolith https://t.co/cmtiv5Xh0G
View on Twitter 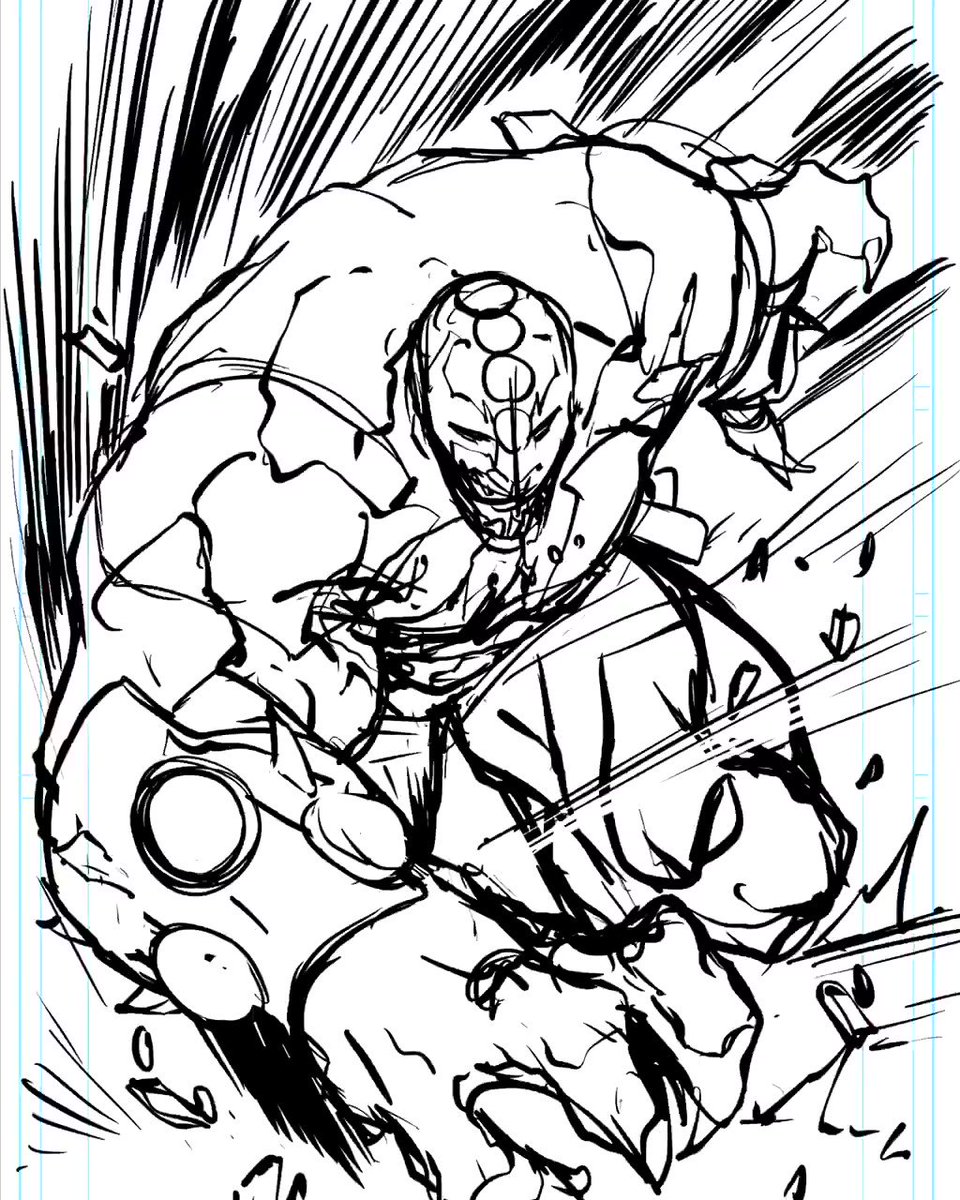 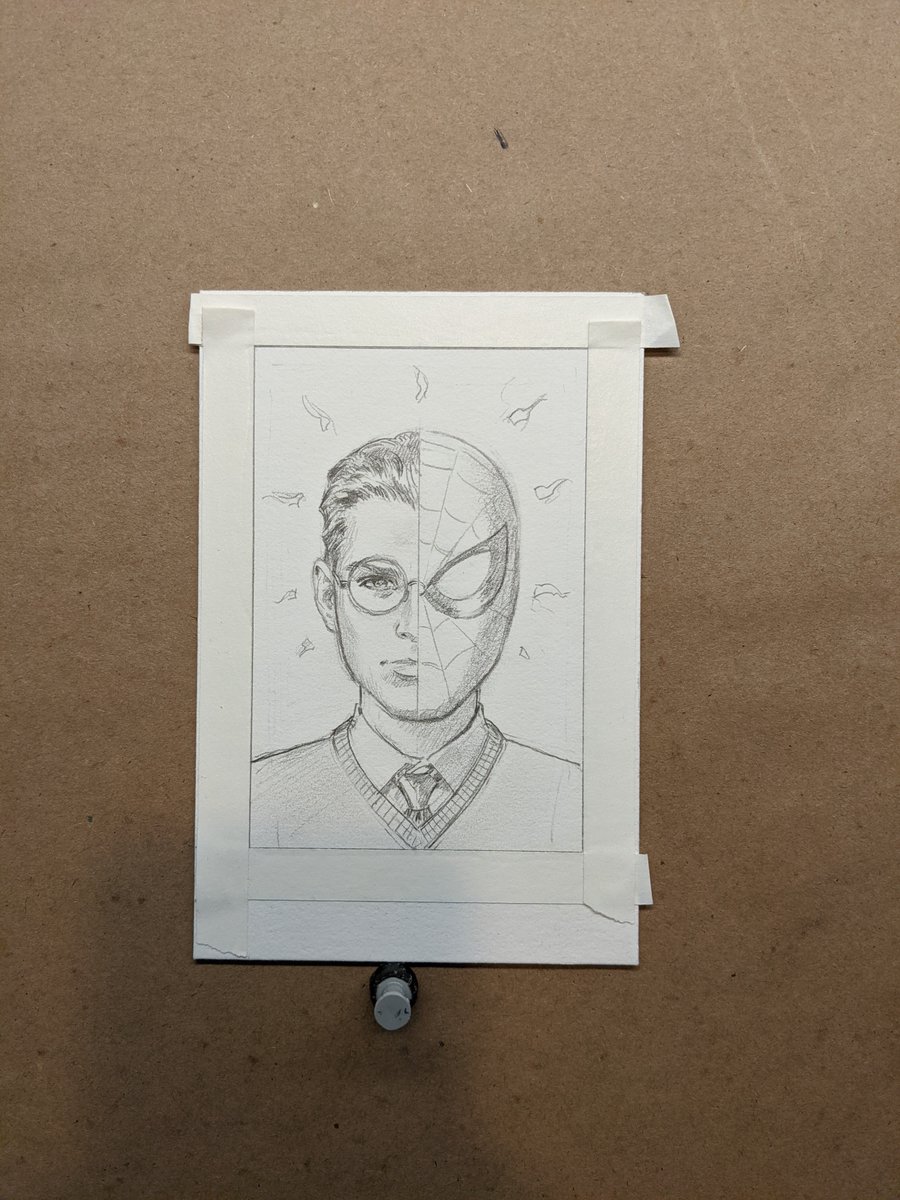 Top Cow's Matt Hawkins enters #TheHyperRoom to talk about his career in comics, working with Rob Liefeld and Marc Silvestri, the successful Witchblade and The Darkness Kickstarters, and updating romance comics for the 21st century - listen here: https://t.co/cy2ctyxjRQ https://t.co/1kpiFCH5aR
View on Twitter 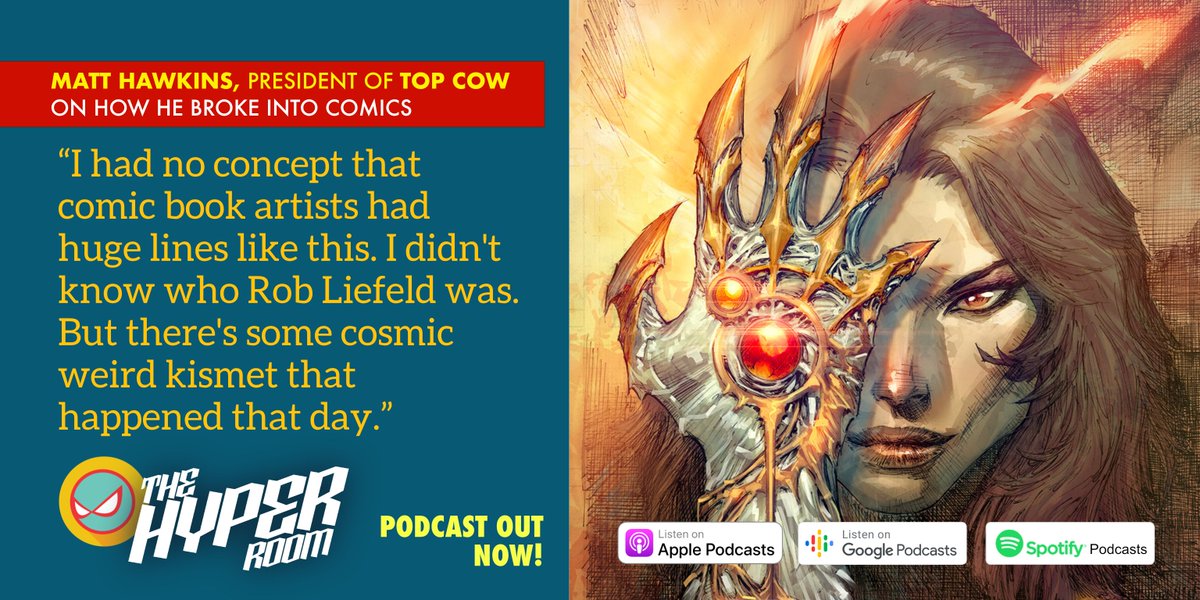 Is it time for Marvel to think about retiring the Punisher logo? By ⁦ @mikeavila⁩ https://t.co/5rgUZorHq0
View on Twitter
0
1 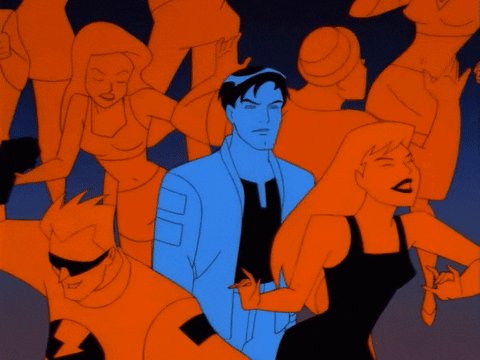 Hear Casey talk to Jay Stephens on The Hyper Room podcast about his comic book and animation career and all about this Kickstarter comic shipping to all backers now 👂🏻👉🏻 https://t.co/Q2x7KIit4s https://t.co/ZYeID2bHQs
View on Twitter 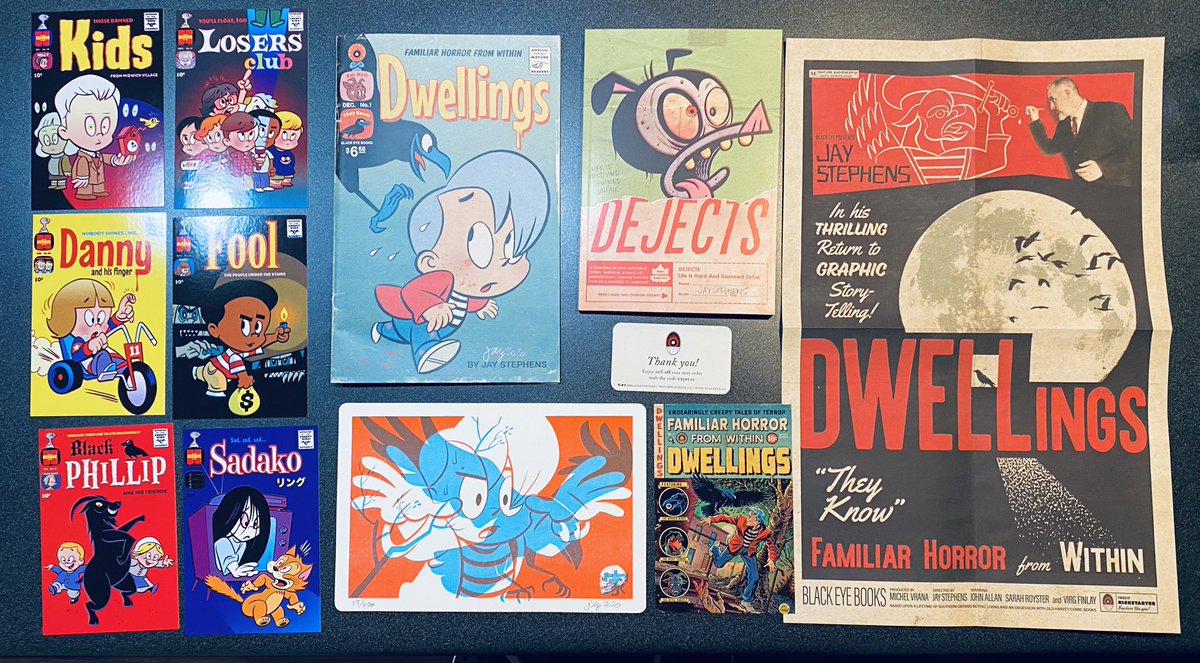 Casey Lau 🦸🏻‍♂️ @hypercasey
Saved opening this so I could kick off 2021 with an incredible comic by way of @kingpopgun’s #DWELLINGS #Kickstarter — now this is a pack of stuff worth supporting!
#comics
#comicbooks
#jaystephens
#newcomicbookday https://t.co/110McTr0fr
2
2