Pat Lee talks about Image Comics, Dreamwave and his time on Cybertron.

Back in 1986, the Matrix of Leadership lit the Autobots darkest hour in Transformers: The Movie, arguably the greatest animated film of all time. Artist Pat Lee and his Dreamwave Productions did the same by illuminating the return of the Transformers to the world of comics and updating the Hasbro toy line for the 21st century.

From his early days in Toronto drawing Rob Liefeld’s Extreme Studios comic book series Bloodpool with writer Jo Duffy in 1996, to launching his own studio in 2000 at Image called Dreamwave; publishing the anime-inspired Darkminds and Necrowar leading up to Transformers: Generation 1 and Transformers: Armada in 2002, Pat Lee’s career has been as an amazing ride as taking the Space Bridge to Cybertron.

In this interview conducted in June 2020, we go over his career ups-and-downs starting in Toronto, Canada to what he’s doing now in Hong Kong and China.

Transform and roll out with me and Pat Lee inside The Hyper Room: 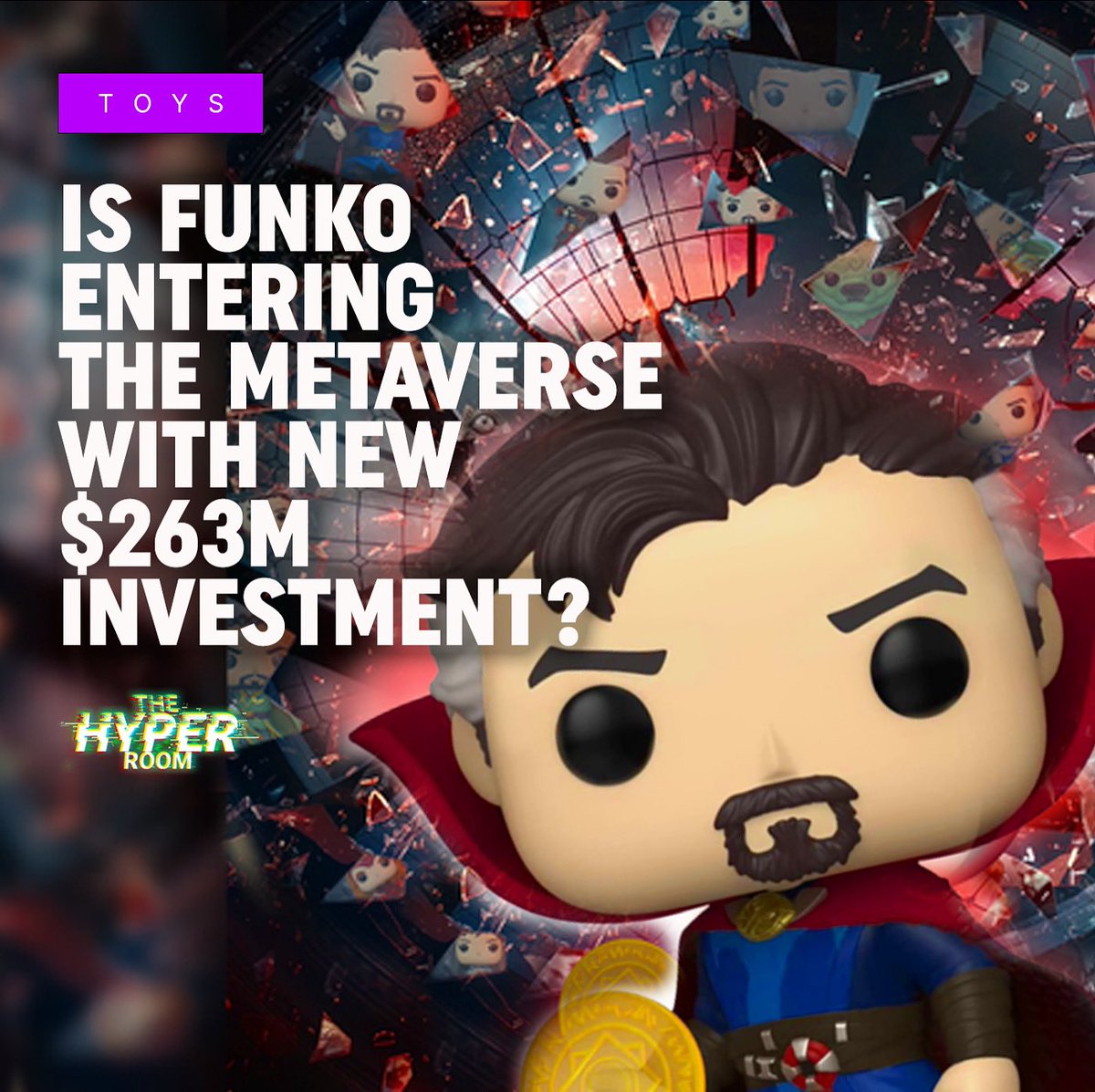 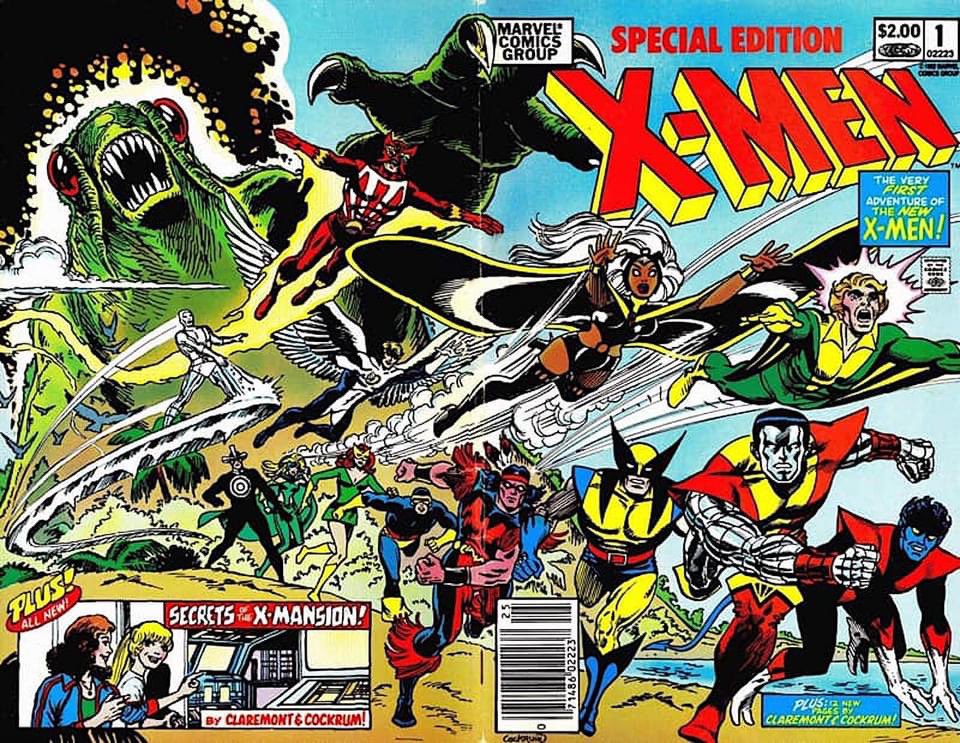 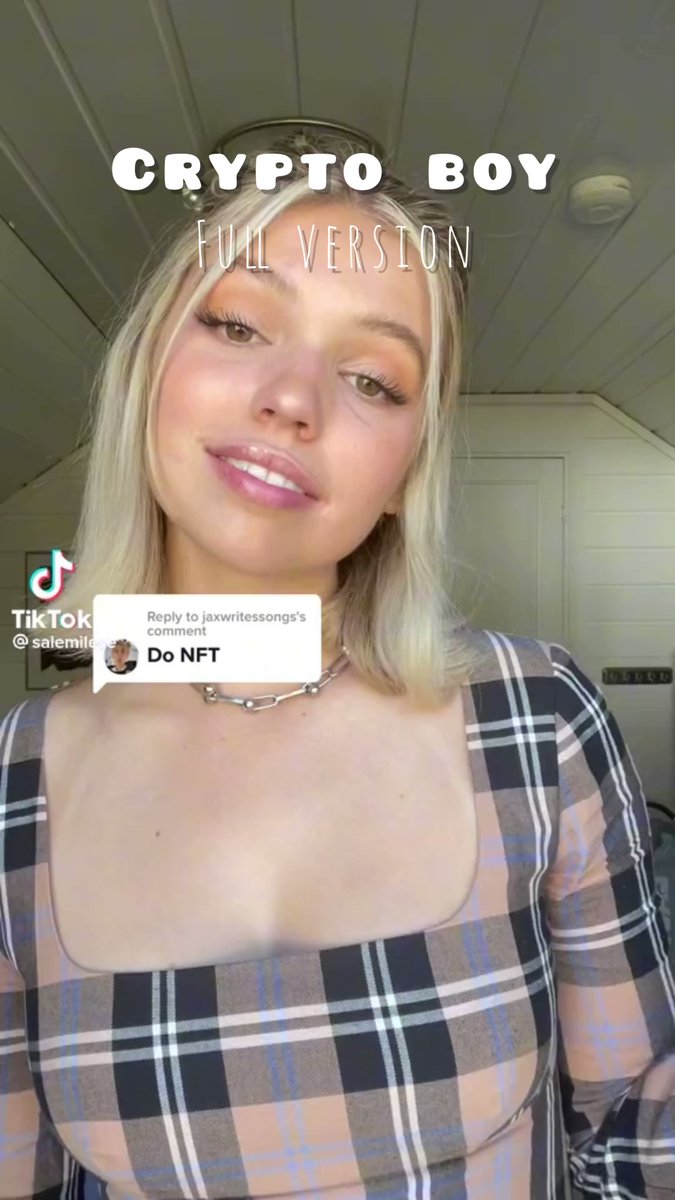 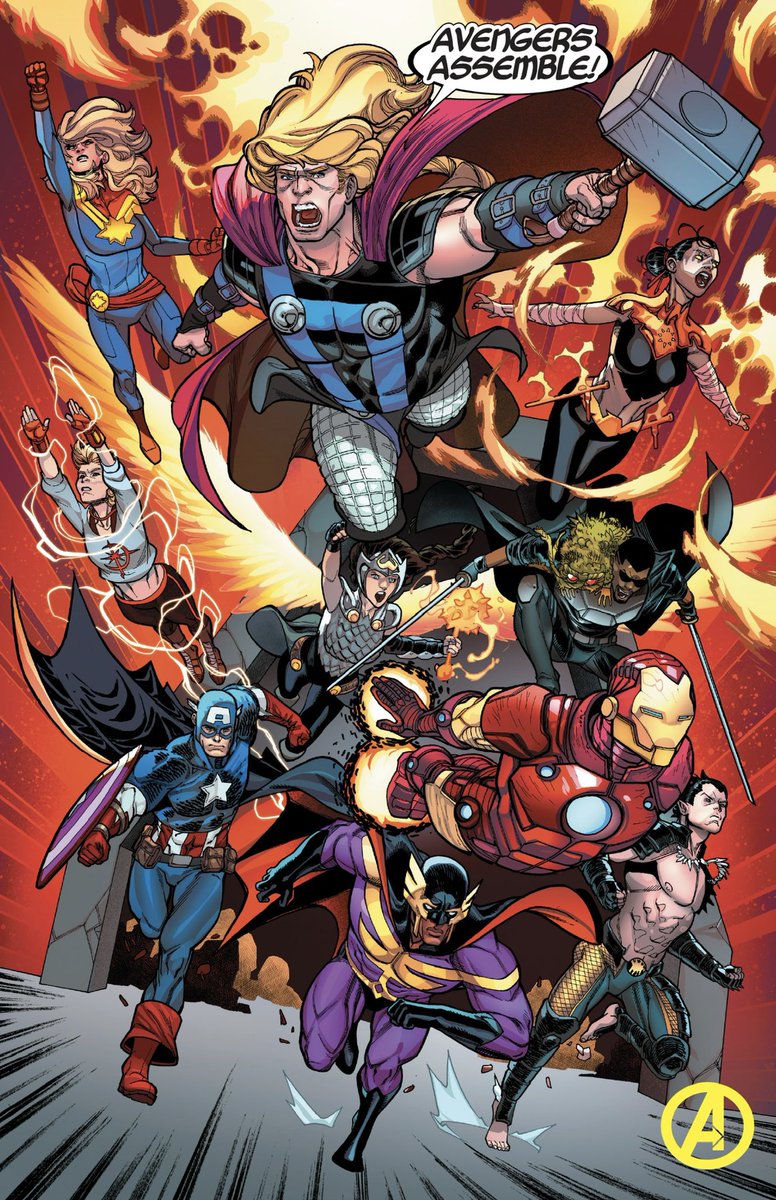