Andy Park started off drawing for Image Comics founder Rob Liefeld at the age of 18, then took Lara Croft: Tomb Raider the #1 selling video game to become the #1 selling comic book  in 1999 for Top Cow, before going on to illustrate Marvel’s mutant line of comics with Weapon X, Excalibur and then to the dream title of many a comic book artist: The Uncanny X-Men working alongside the legendary Chris Claremont.

But for Andy, it was going to the ArtCenter College of Design that gave him new tools to bring his imagination to life, leading him to the world of a new art vocation known as the “concept artist” – first at Sony on the God of War video game franchise to the role he has now as visual development director for Marvel Studios.

Going from landmark comics, to iconic video games, to the biggest movie of all time with Avengers Endgame, Andy Park has had an incredibly exciting career and on this episode of The Hyper Room we take a look at how it all started from chasing down Rob Liefeld across Southern California for an internship, to today: helping devise the look and feel of the hit Disney+ show WandaVision, and upcoming films Black Widow, Shang-Chi and the Legend of the 10 Rings and Thor: Love and Thunder.

So put down that book you’re reading on Chaos Magic and join me and Andy Park inside The Hyper Room.

Marvel’s Avengers: Endgame – The Art of the Movie

Marvel’s Thor: Ragnarok – The Art of the Movie

Marvel’s WandaVision: The Art of the Series

Pat Lee inside The Hyper Room

Matt Hawkins inside The Hyper Room

God of War: Sisters of fate

Selection of artwork discussed on the podcast:

Marvel Studios’ Andy Park and the Legend of Shang-Chi 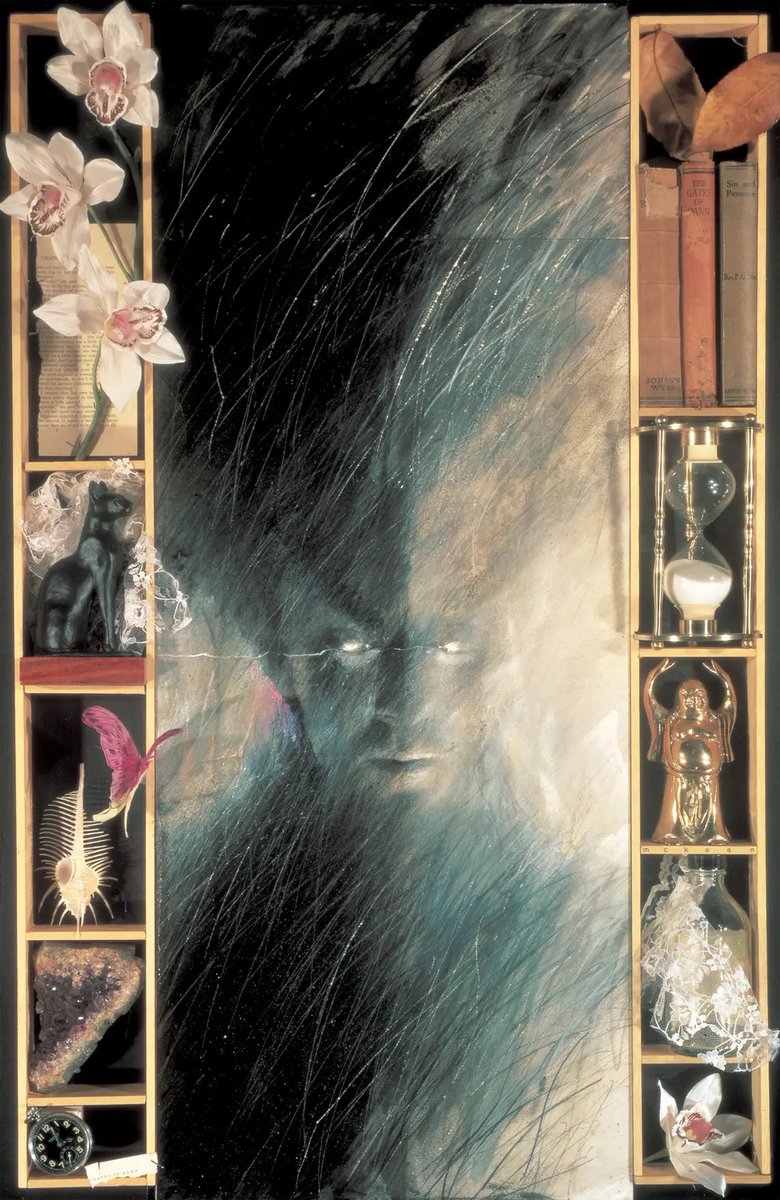 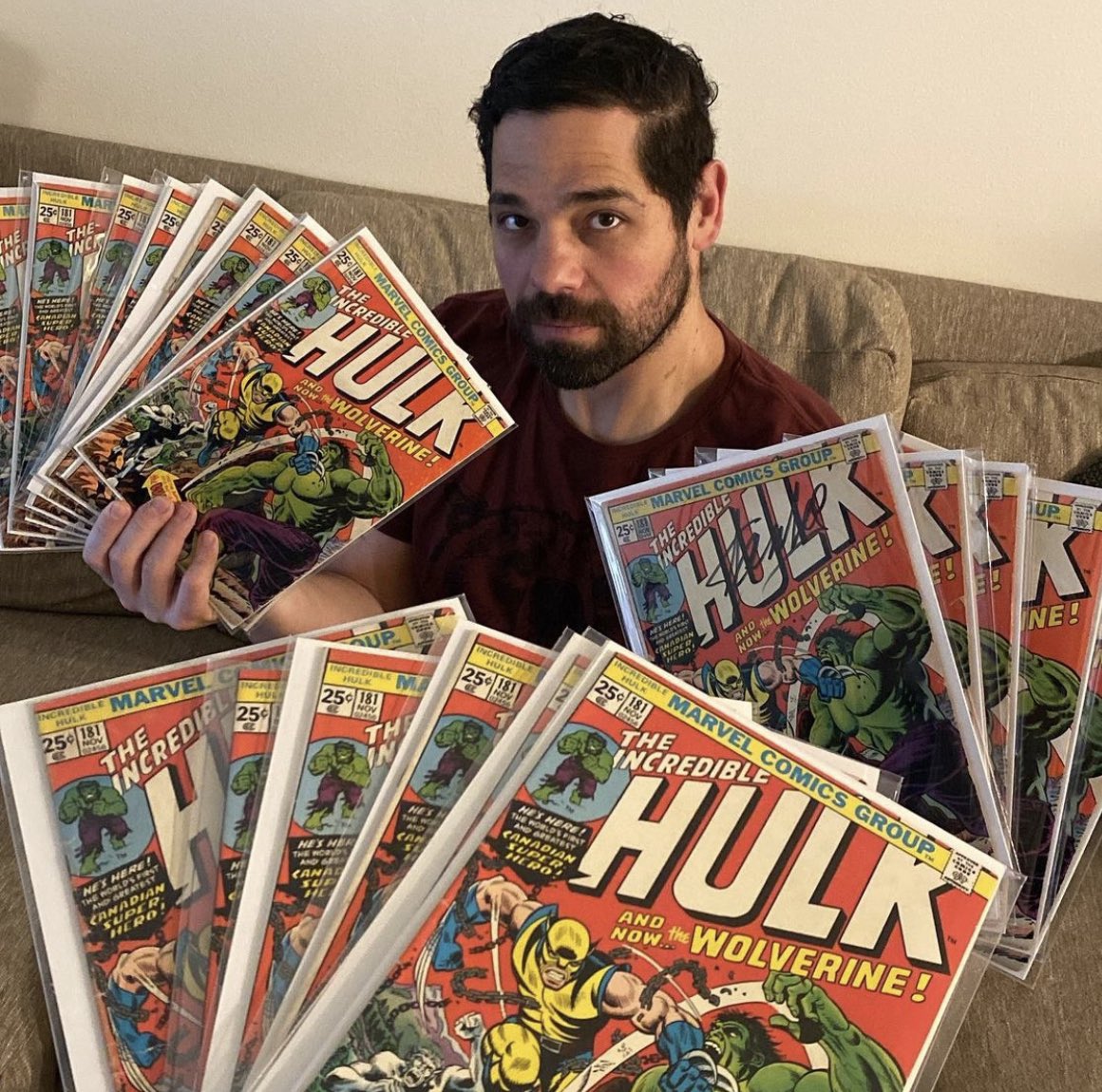 The Hyper Room ·
@thehyperroom
Kevin Nowlan was actually my first Moon Knight artist since I started collecting with #31. https://t.co/yZvYIivF9j
View on Twitter 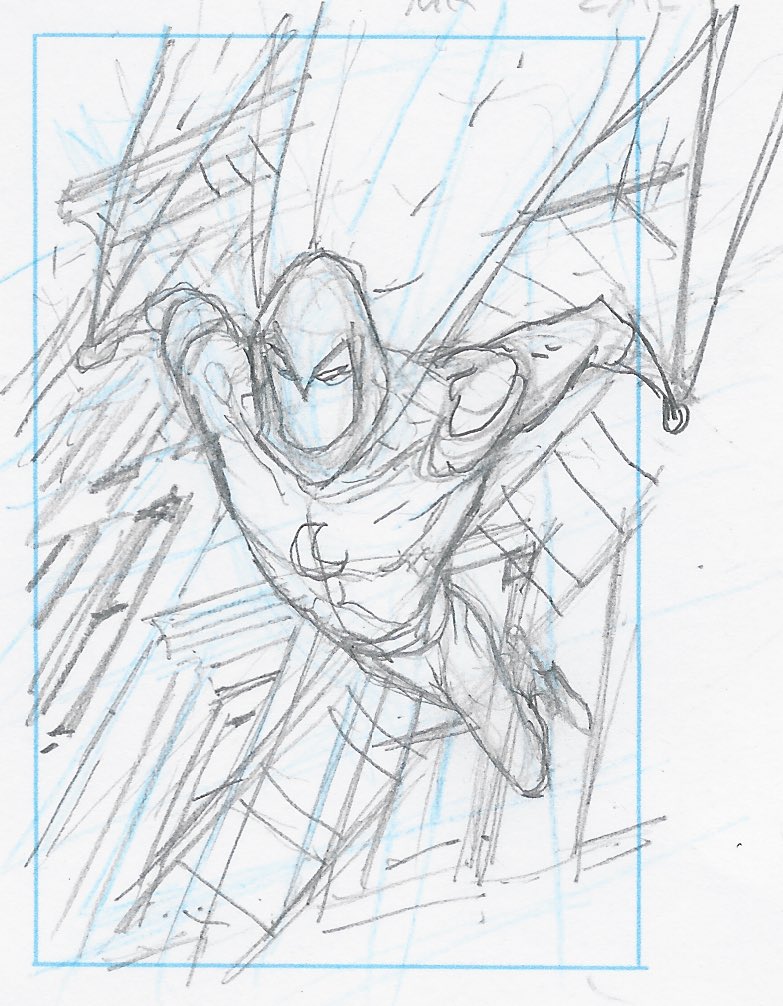 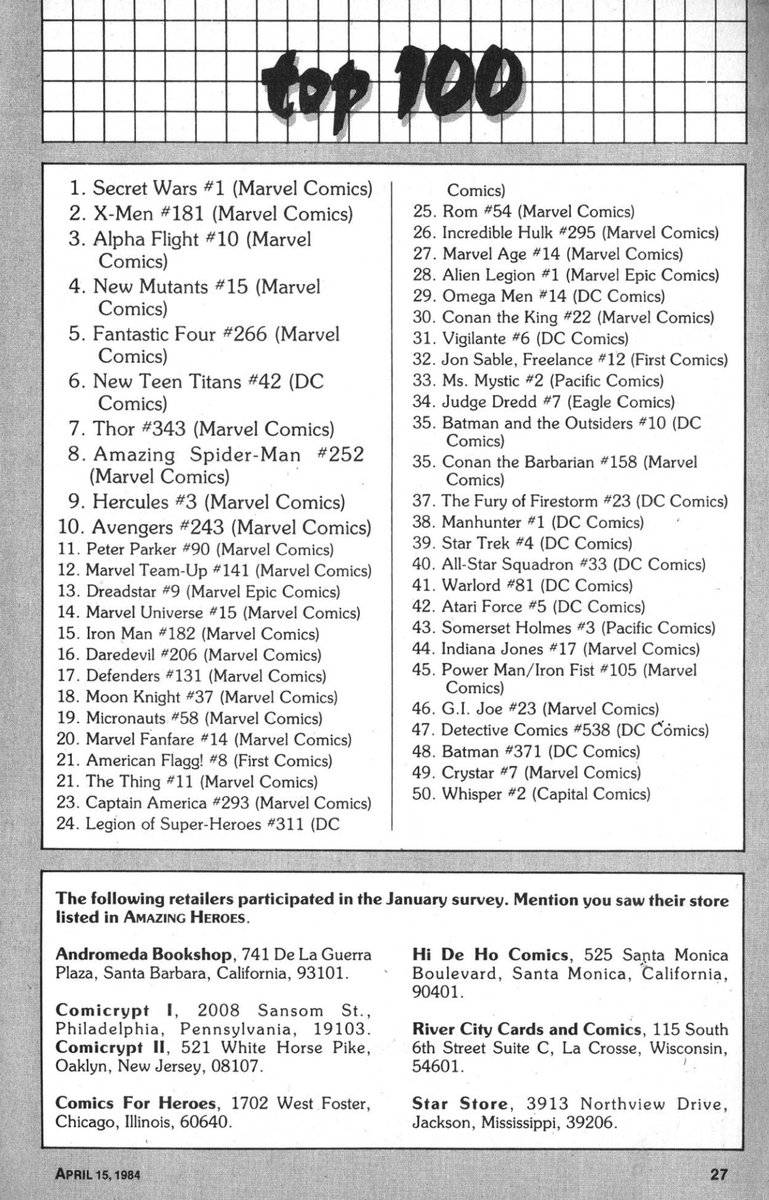 The Hyper Room ·
@thehyperroom
People have told me they listen to this channel instead of reading the comics. They aren’t comic buyers to begin with but they want to be in the know. Congrats @comicsexplained https://t.co/7FQbNhVb8E
View on Twitter 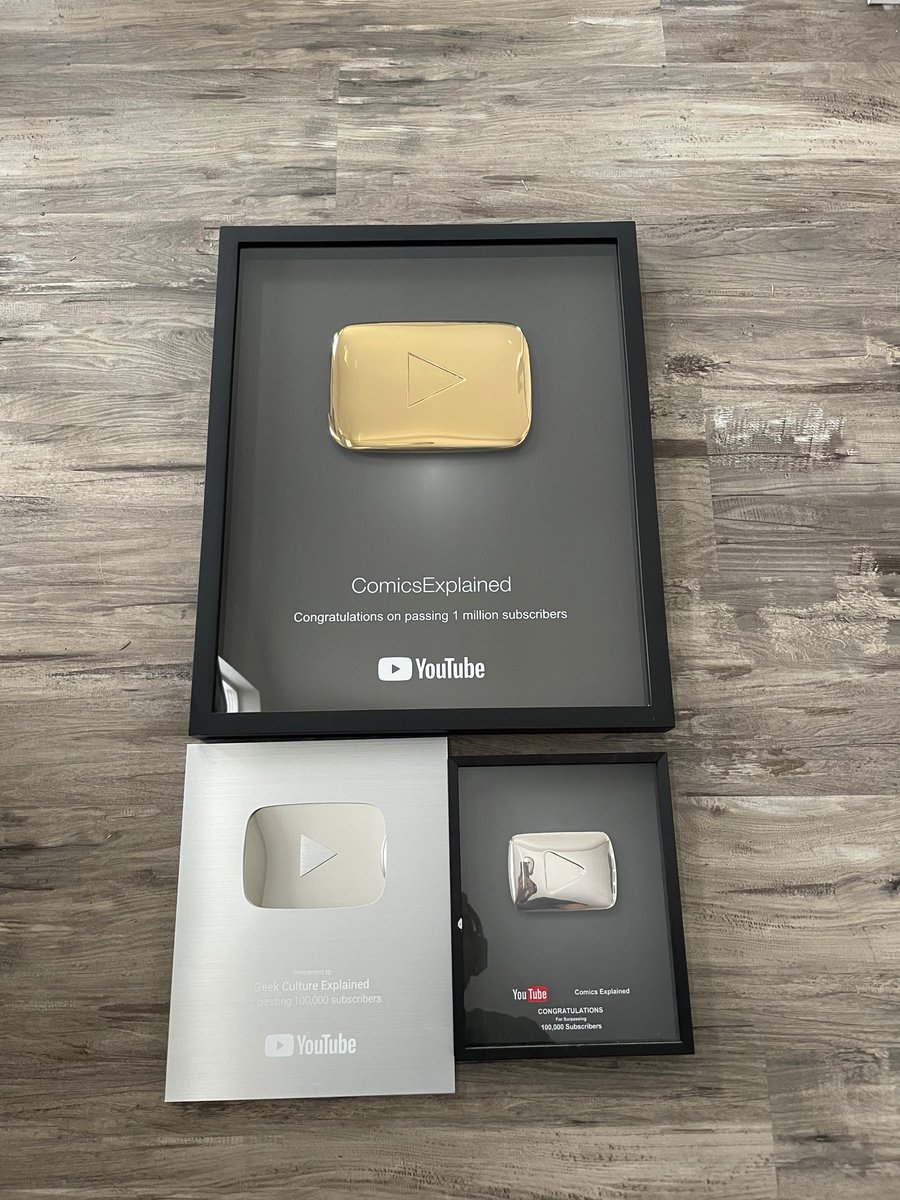 Robert Jefferson@comicsexplained
Not bad for a poor black kid from the east end of town. https://t.co/lh1qndYQPs
0
1 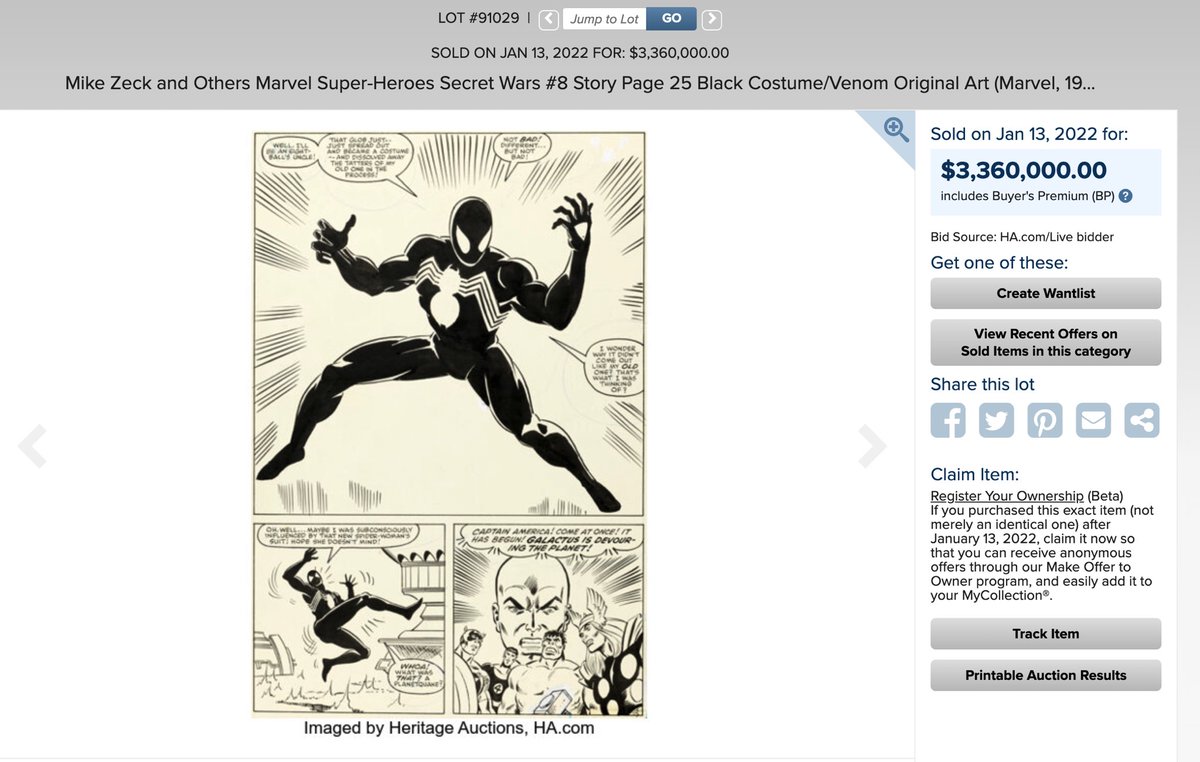 Amazing Spider-Talk@SupSpiderTalk
A colleague just dropped off a box of comics for me to have. He found them in his father's attic. Look what's at the top of the box. https://t.co/V4SFhRIU4U
0
1
Comics, toys, cartoons, video games and more!Subscribe to The Hyper Room