These are some of the characters of the Valiant Universe, which also includes their biggest character – thanks to the Vin Diesel movie that came out this year: Bloodshot!

Dinesh Shamdasani’s Valiant Comics story is an amazing one so if you loved the original 1990s run of the comics and don’t know the story of what happened after Acclaim bought them, and how the Valiant line came back to life in the early 2010s thanks to two USC students – this is that incredible story!

We talk about the 13-year journey to getting Bloodshot – who was at one point going to be played by The Rock, to the silver screen, how Valiant 3.0 were able to have one of the most successful comic line launches in the 21st century and all about Dinesh’s new comic publishing venture BAD IDEA, and how his first comic back in the game “THE HERO TRADE” has already stirred up the comics market.

Join your host Casey Lau and Dinesh Shamdasani inside The Hyper Room.

Is Valiant The Next Superhero Universe?

Rian Hughes inside The Hyper Room

Erik Larsen continues to take #SavageDragon into new areas of mayhem and still one of the most enjoyable monthly comics. https://t.co/YywLVPfiwt https://t.co/KLmk3JUZPp
View on Twitter 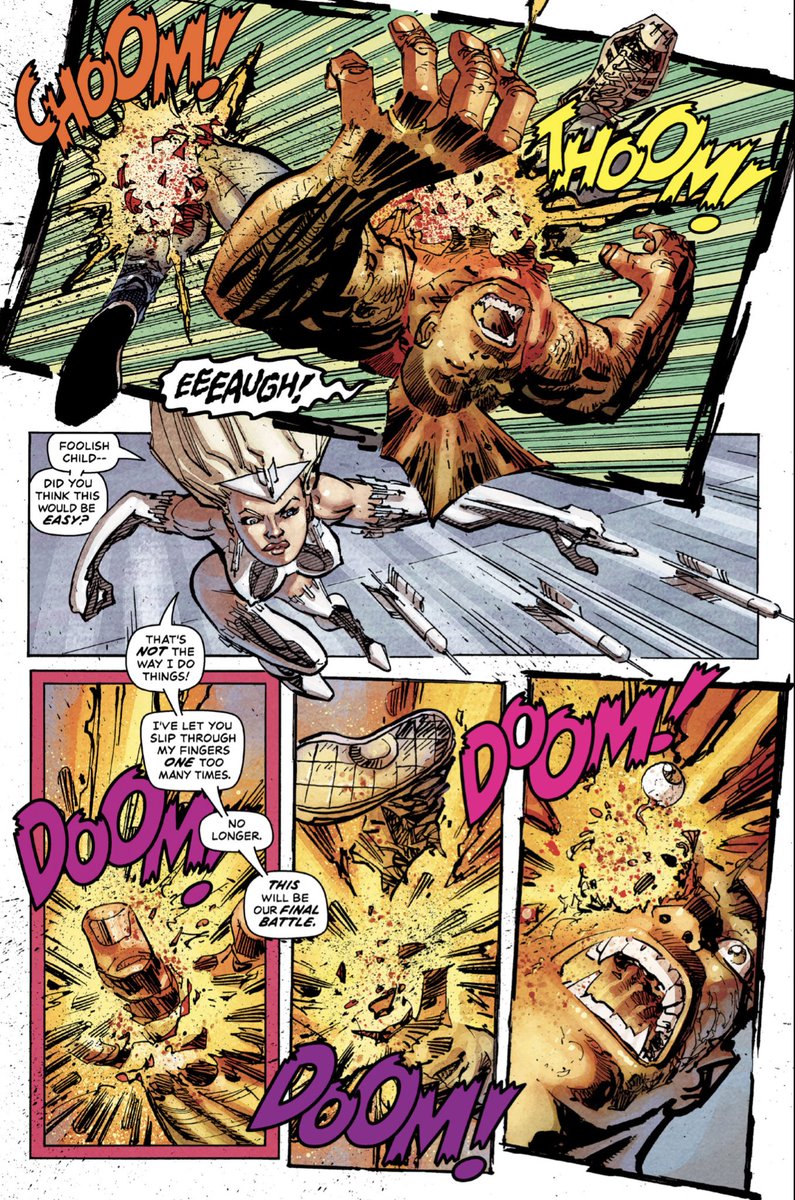 More on The Hero Trade from @badideahello that @dinesh_s talked about on The Hyper Room podcast at @comicsbeat https://t.co/AH5t37WIjp https://t.co/JFGg6FxAIS
View on Twitter 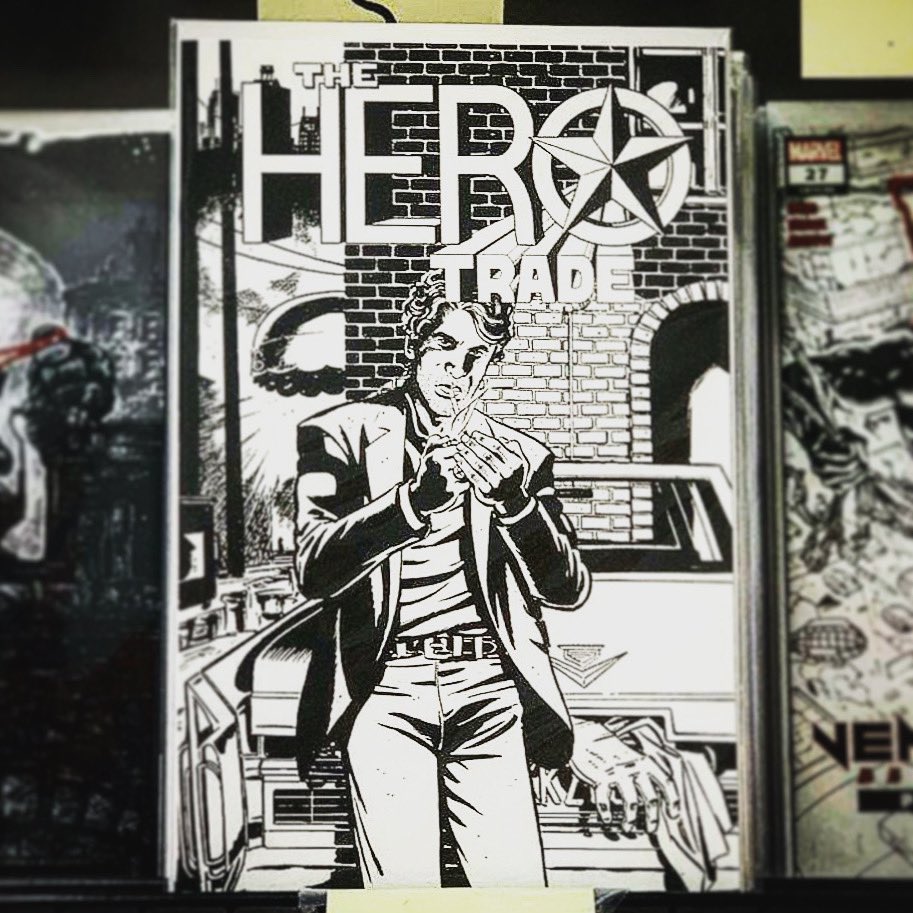 “Oh, I hadn't thought about trades or original art sales, plug that into the spreadsheet and it still wouldn't work.

Finally I had an epiphany one day.

None of these guys make any money in comics. Everyone loses money.” 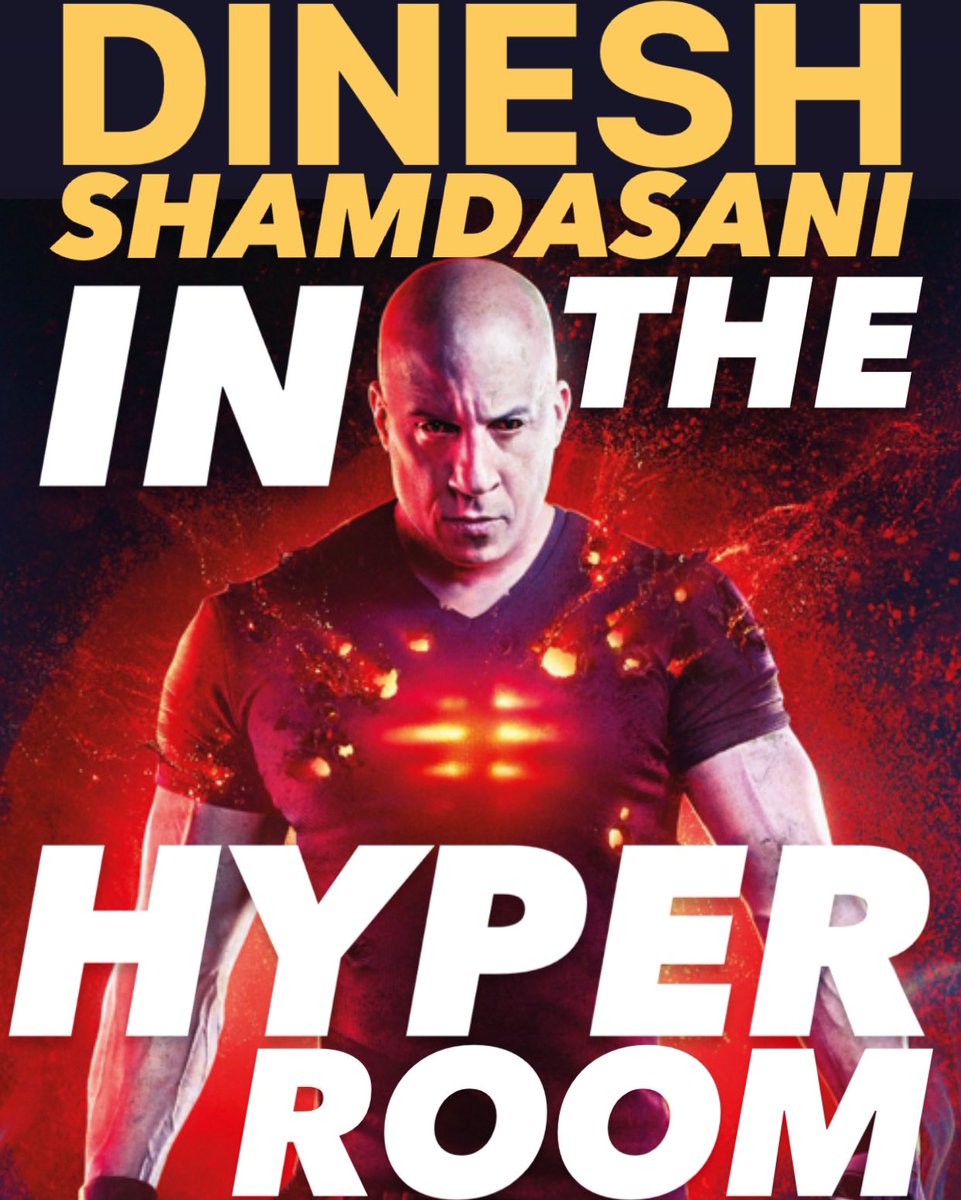 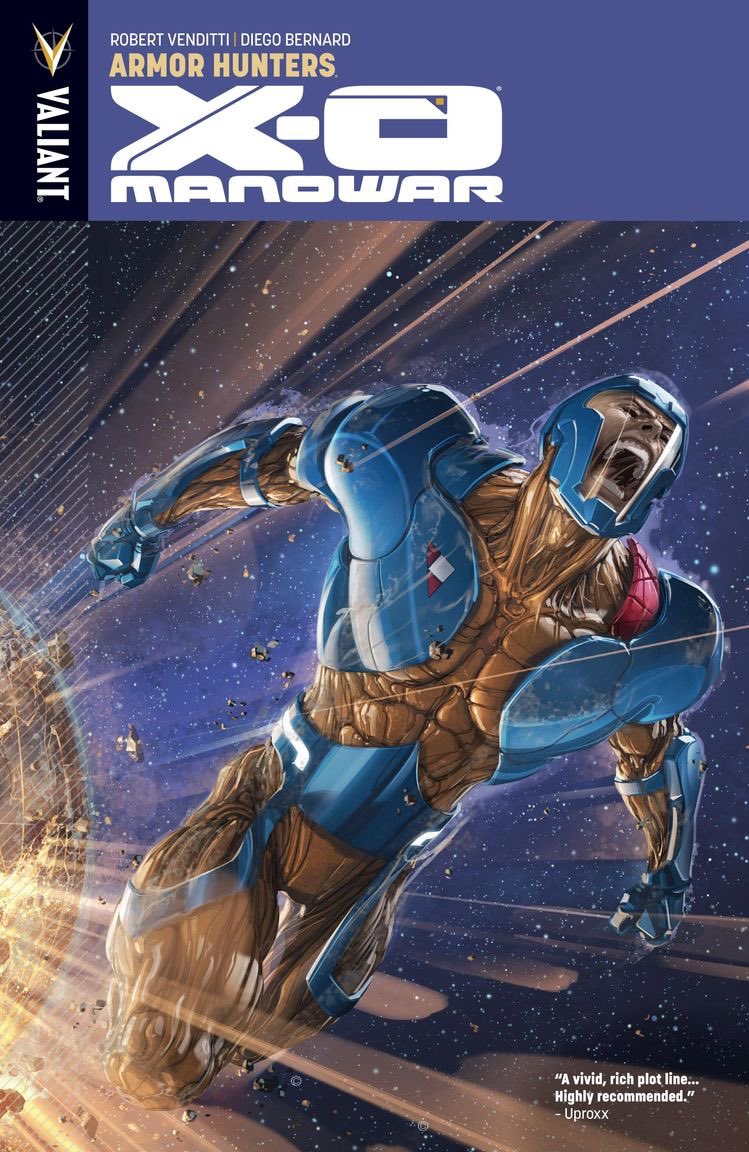 After winning the bankruptcy auction, it took Dinesh Shamdasani another 7 years to relaunch the Valiant Universe, but it was worth the wait! The decade’s most successful independent comic line launch #bloodshot #xomanowar #harbinger #archerandarmstrong👂🏻👉🏻 https://t.co/SyWnJff4DN https://t.co/Is1vlU3Gah
View on Twitter 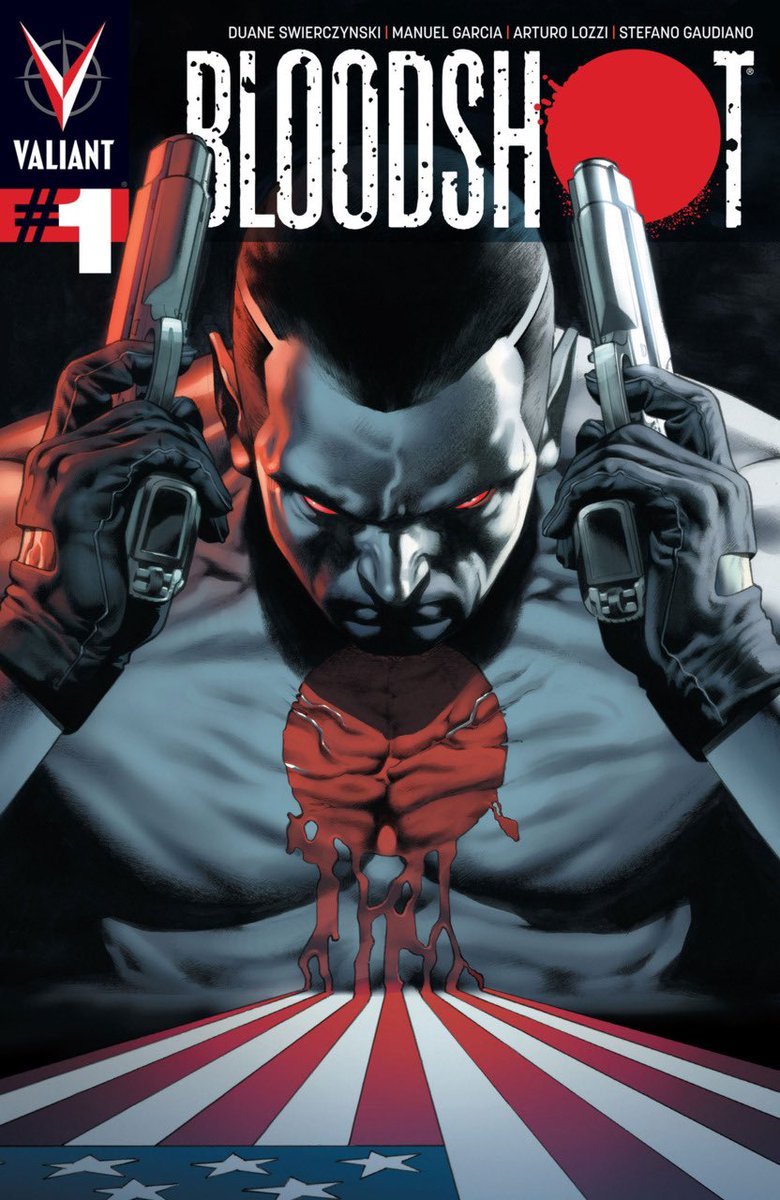 He rescued Valiant Comics from obscurity and spent 13 years bringing #Bloodshot to the Silver Screen, and today he has another Bad Idea for comics - this is probably our most legendary podcast interview to date: Dinesh Shamdasani inside The Hyper Room: https://t.co/SyWnJfwG2n https://t.co/CT10GVGtLS
View on Twitter 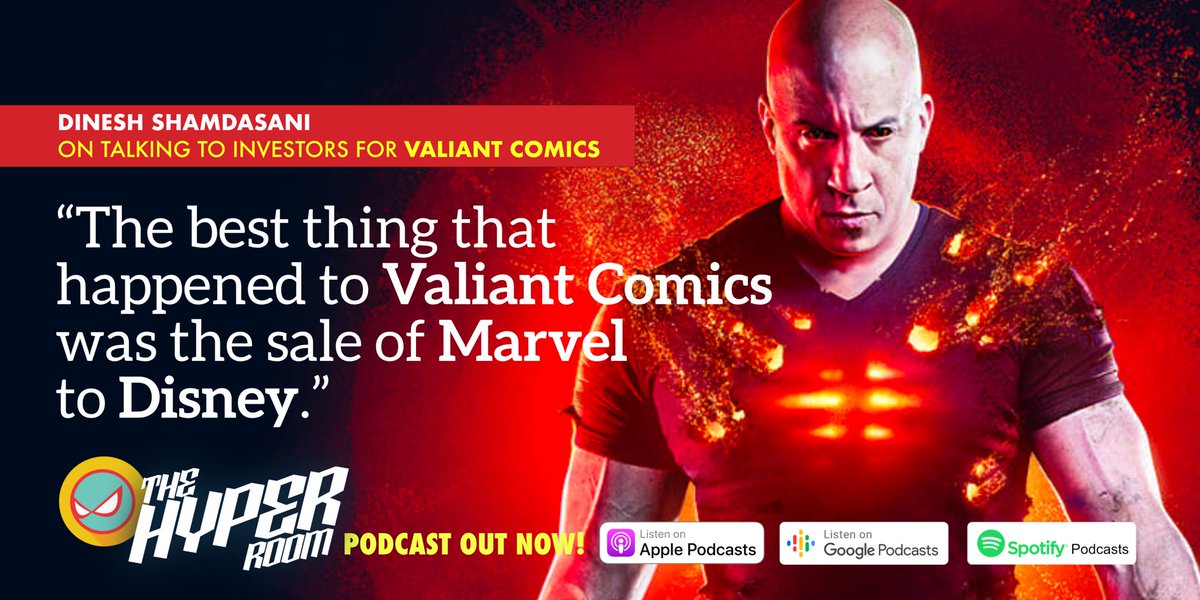