Today I welcome cartoonist Jay Stephens inside The Hyper Room.

In the 1990s Jay started doing black and white comics like SIN, JETCAT, LAND OF NOD and ATOMIC CITY TALES in Canada before taking some of his ideas into animation.

He can call cartoonists like The Tick’s Ben England, THB’s Paul Pope and Scud the Disposable Assassin’s Rob Schwab contemporaries of the indie comics scene of the mid-90’s.

His mix of Groovy and Ghoulie artwork and storytelling attracted the world of cartoons and before long he brought the Mummies and Frankenstein inspired Tutenstein to life in 2003. The series ran for 3 seasons and won two Daytime Emmy Awards for Outstanding Special Class Animated Programming,

In 2008, he brought out a new show called The Secret Saturdays, the story of a family of cryptozoologists that work to keep the truth about cryptids from getting out, to protect both the human race and the creatures themselves to Cartoon Network.

I think Jay is one of the most talented cartoonists of our generation – we talk about Herculoids, horror comics, and the advice that legendary artist Darwyn Cooke gave him that for better or worse he didn’t take –  I am excited to have you join me and Jay Stephens inside The Hyper Room.

Well deserved! Landmark team creating one of the Top 3 books on the racks today. #Batman https://t.co/qSATXXzwPE
View on Twitter 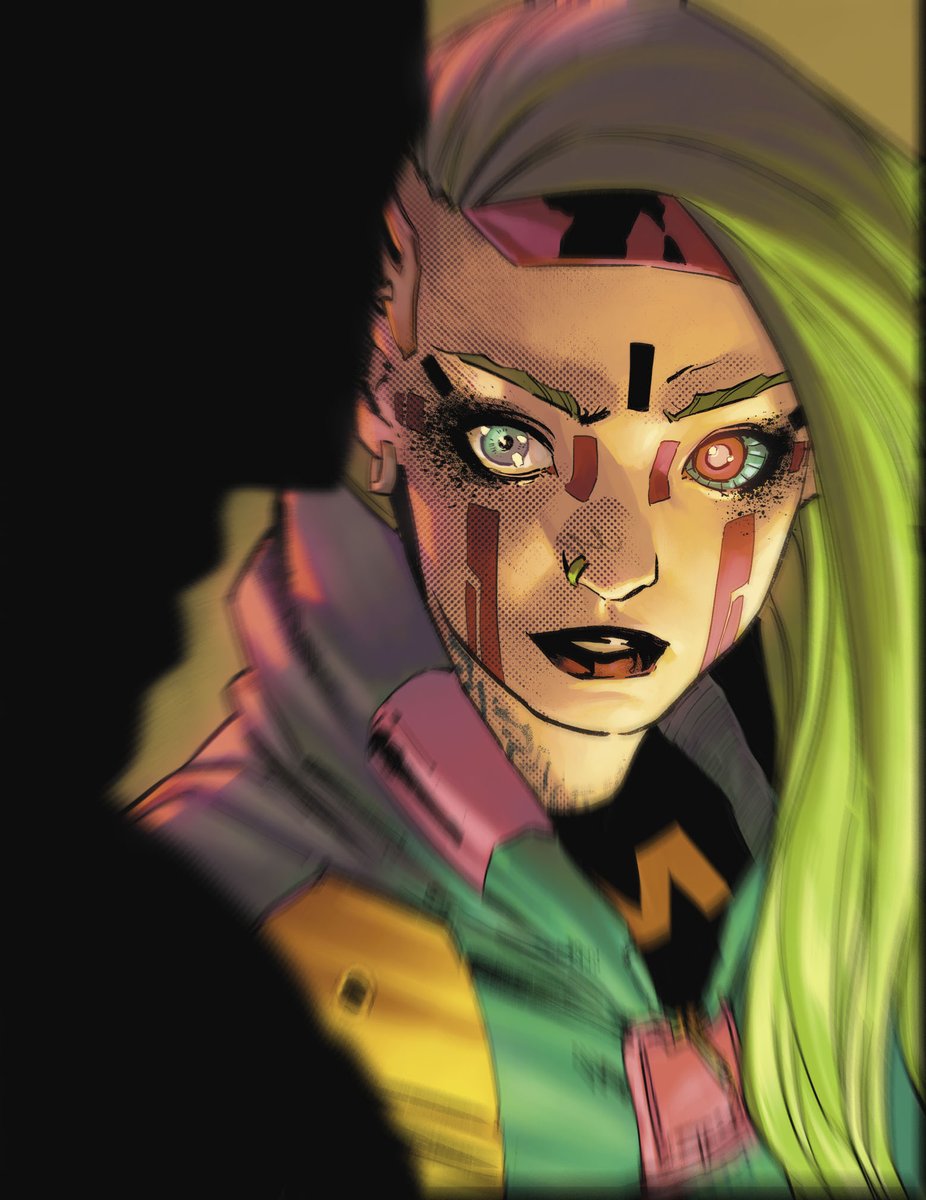 Jorge Jiménez @JorgeJimenezArt
well, friends..BOOM! Batman #108 sells over 200k. It seems Miracle Molly said a big HELLO EVERYONE!
So over 200k THANKS! You are the best!and thanks to the great artists involved in the variants too! @JamesTheFourth @tomeu_morey @Ben_Abernathy #batman #miraclemolly https://t.co/60O6VQJd7b

Super excited for this. The Boys and Invincible were just warm ups… https://t.co/kD3lWVGjG7
View on Twitter 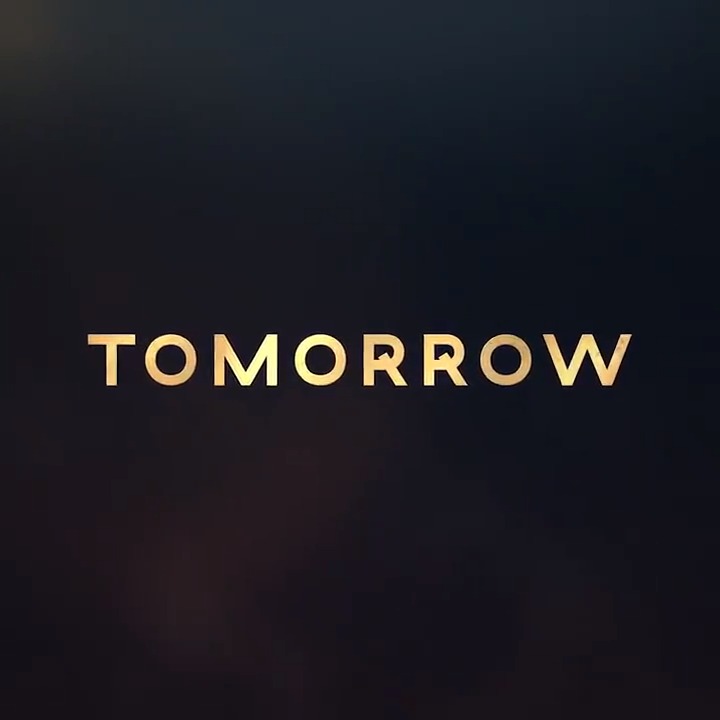 The Hyper Room features talks with icons in the pop culture industry - from comics to toys to animation - about how they create and produce the things we love, consume and collect today.
⚡️
All episodes 👉🏻 https://t.co/rWjC1QBzI3
+ Apple and Spotify podcasts.
Subscribe today! https://t.co/ORbDH38O0L
View on Twitter 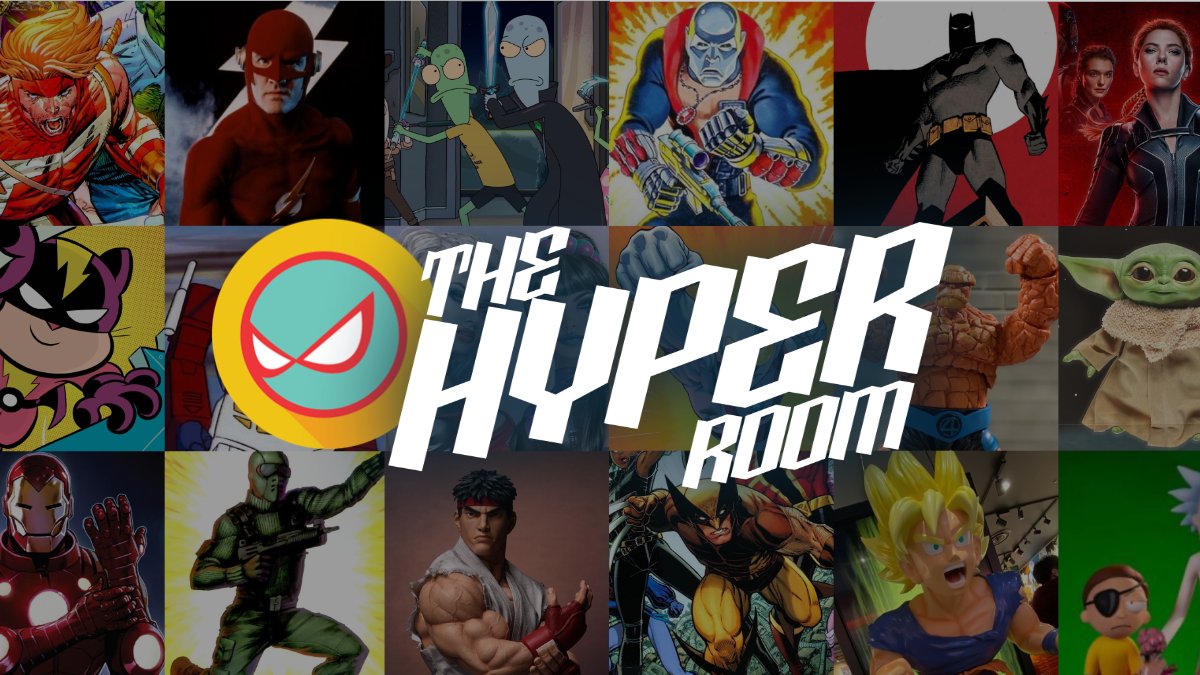 Do we know who is playing Death Dealer? https://t.co/puJzcQ4G2W
View on Twitter 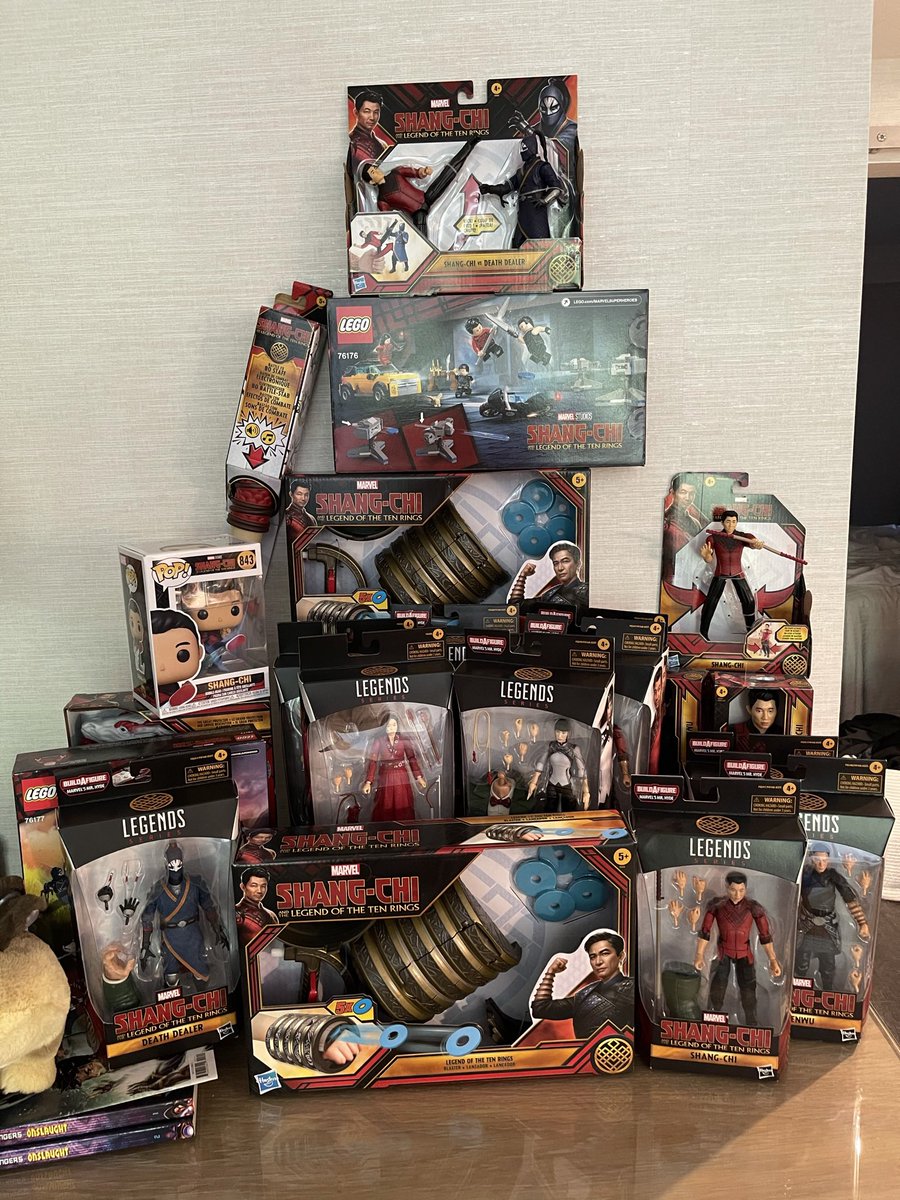 Simu Liu @SimuLiu
I am a child https://t.co/YpGFJINZqY

Check out our friends at https://t.co/W4rM1bwxtF for anime lifestyle shopping and more! https://t.co/kzOzT5BUQQ
View on Twitter
0
1